The Australian Music Show is a highly interactive, entertaining and comical performance that introduces children to a wide variety of musical instruments and themes. Instruments include; guitar, keyboards, didgeridoo, harmonica, voice and percussion. Children are exposed to concepts which promote self esteem and develop positive relationships. An hilarious educational show that has the audience engaged from start to finish.

Our Incursions are an approach to education that draws on positive psychology’s emphasis of individual strengths and personal motivation to promote learning.

In accordance with the National Framework for Values, The Australian Music Show addresses issues such as integrity, responsibility, honesty, compassion and tolerance in a light hearted manner.

The presenters Michael Evans and Michelle Matthews are qualified, registered teachers and professional musicians. They perform over 200 shows each year in schools and Festivals and have extensive experience in the field of children’s entertainment.

If you’re planning any function in your school or community we guarantee you’ll be completely satisfied with this outstanding production. 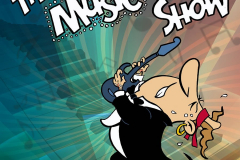 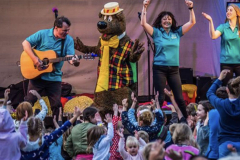 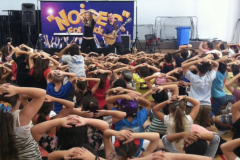 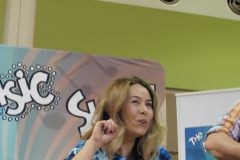 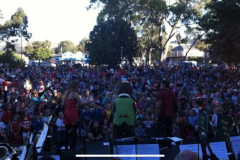 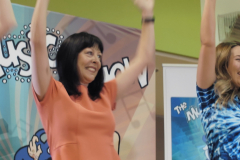 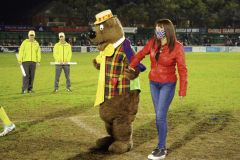 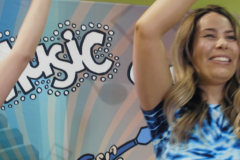 The Australian Music Show was a fantastic mix of comedy and music that had the children enthralled and amazed the entire performance. They left the show buzzing wanting more.

Wow! How fantastic to see our students so excited about science! I have a whole class asking to re-create the fun experiments they saw in the show and the presenters were outstanding. Can’t wait to have the show back in 2016.

To see such enthusiastic presenters and watch the children being totally engaged was fantastic. It was a combination of fascinating experiments and interactive songs and skits. A brilliant presentation.

“Seeing the children so engaged and enthusiastic for the duration of the show was brilliant. It’s been two weeks since the performance and the children haven’t stopped talking about it!”

“What a fantastic show. Great to see the presenters involving the teachers with the children throughout the presentation! Such a good message delivered to the children about wellbeing, having a go and getting along”.